iMan i6 full specifications and review 2020 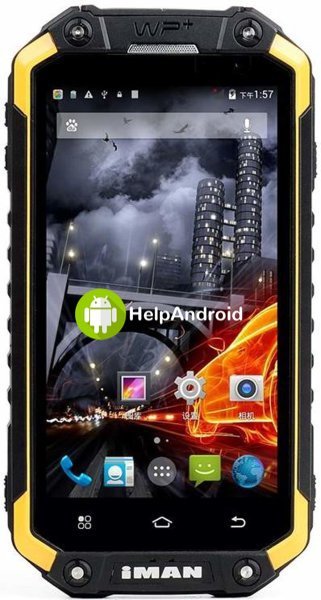 Guides and tutorials for your iMan i6

How to block a number / call on your iMan i6

How to make screenshot on your iMan i6

How to root your iMan i6

How to reset your iMan i6 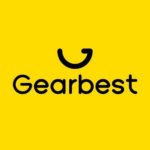 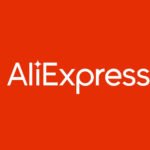 Our honest review about the iMan i6

The iMan i6 can be described as Android smart phone created by iMan company that functions with Android 4.4 KitKat and was revealed on August 2013. Let’s find out about the specs and then the strengths and characteristics for this iMan i6 through the exhaustive review undermentioned.

Size is without question a pretty important aspect for choosing the best smartphone. The size of your amazing iMan i6 is 77.0 mm x 150.0 mm x 19.0 mm (width x height x depth) for a net weight of 283 g. Be aware that this mobile phone is available in these colors: yellow.That iMan i6 is geared up defy all the dangers of daily life merit to IP68 certification(s).

The screen of the iMan i6 smartphone make use of LCD IPS technology to display all the pics, games, … This type of screen gives a resolution of 720 x 1280px (HD) for a screen diagonal of 4.7″ inches. Determining the usable screen area of the iMan i6 is not hard. We quantify the percentage of the display related to the proportions of the smartphone. The upper the percentage, the more you will enjoy a large screen (bezel-less). This smartphone has a screen / size ratio of 52%.

The display screen of the iMan i6 comes with features just like: capacitive, multi-touch.

The iMan i6 smartphone makes use of one MediaTek MT6592 processor and one ARM Cortex-A7 Octa-Core with a 1.7 GHz clock speed . The following smartphone does not have a 64-bit architecture processor.

The iMan i6 provides 2 GB RAM. You can make use of 16 GB of memory to gather your data, photos, memories, archives, musics …. You can integrate even more memory as a consequence of the presence of an SD SLOT.

The iMan i6 is provided along with a 12.6 Mpx rear camera and a lens with an aperture of Unknow Unknown model and Unknown type with LED flash.

Among the many other features of the camera of this smartphone, we have: autofocus, digital zoom, exposure compensation, face detection, geotagging, hdr, iso settings, panorama, scene mode, touch focus, white balance settings

The iMan i6 is a smartphone that allows you to use more than one sim card, owing to Dual SIM Dual Standby (Mini SIM + Mini SIM) certification

The iMan i6 battery is Li-Polymer type with a full charge power of 3500 mAh amperes (Non-removable).

Where to buy the iMan i6 online at the best price? 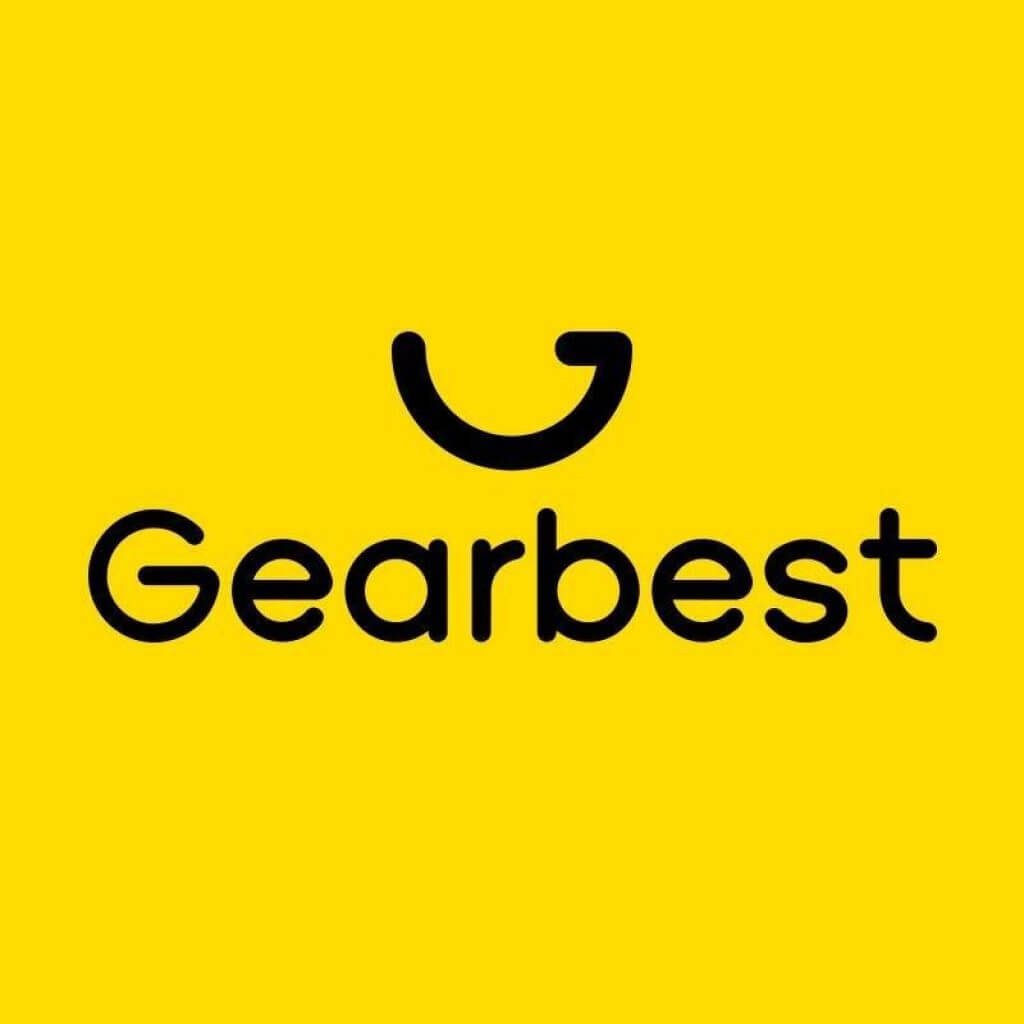 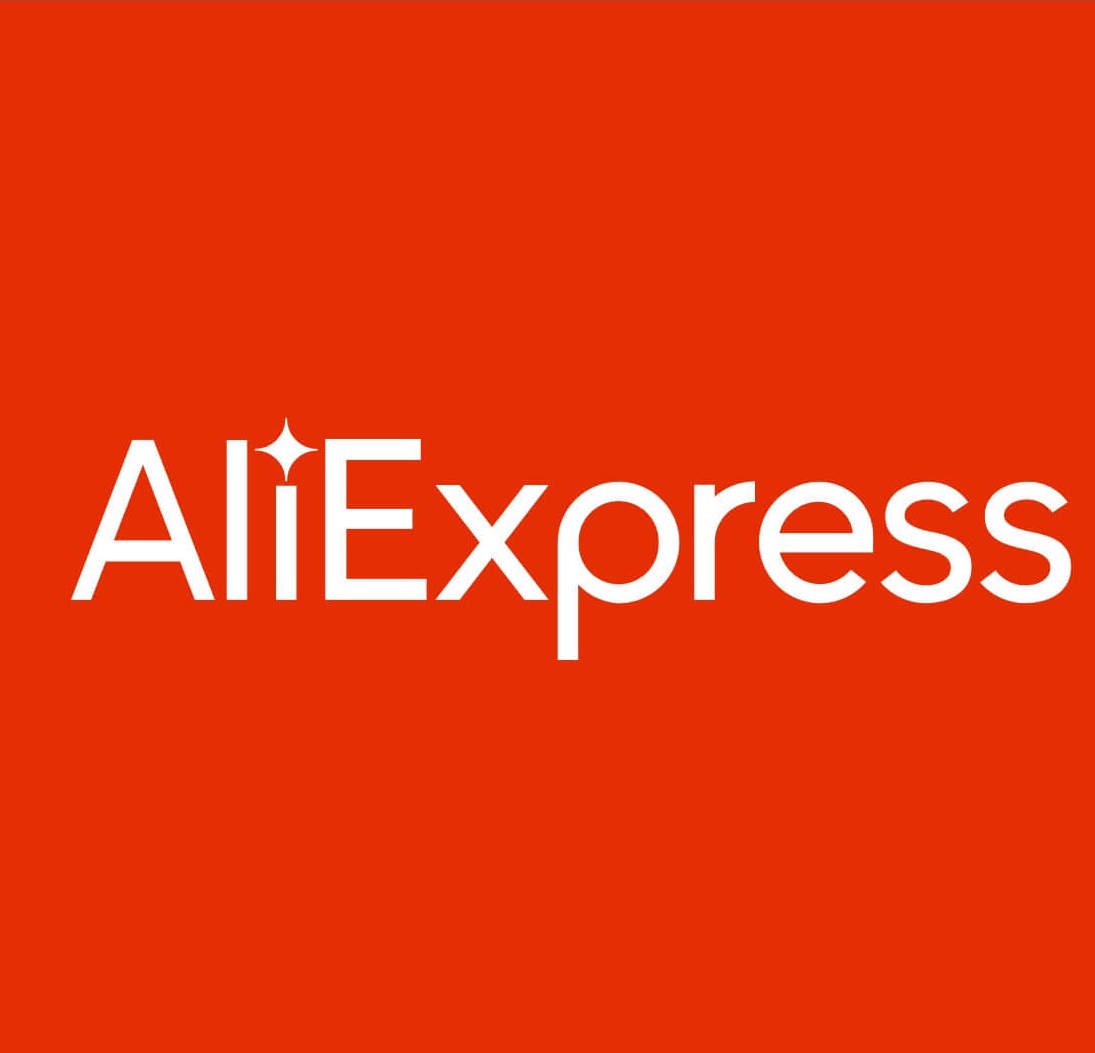 Guides and ressources about the iMan i6

How to block numbers / calls on iMan i6

How to take screenshot on the iMan i6

How to root iMan i6

How to Soft & Hard Reset your iMan i6

Review and specs of the iMan i6 in portuguese

User of the iMan i6? Tell us your opinion about it!