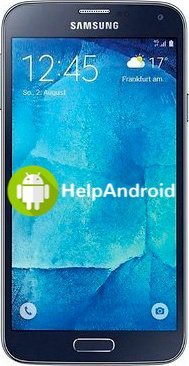 Let’s start with the first strategy, by working with the pre-installed assets of Android

Block a number on your Samsung Galaxy S5 with Android 6.0 Marshmallow via the call log:

From your setting menu of your Samsung Galaxy S5

You can use your phone carrier to block bothersome numbers. The following option is based on your carrier. To read more about number blocking, you may log in to your personal space and then head to the settings. Often the number blocking is free however, not all the time, so watch out!

In the event that you are unable to come across the number blocking on your Samsung Galaxy S5 through your mobile operator, you can actually reach for them on social networks just like Twitter or Facebook. Generally, they will respond more fast there!

If you find that stopping a phone number via Android or by way of your mobile phone company on the Samsung Galaxy S5, is complicated, worry not! You can actually use a third party apps that achieve the work to help you. All the apps beneath happen to be free and virus free!

Setup any one of the mobile phone number blocker apps to your Samsung Galaxy S5 through the hyperlink following and take pleasure from the silence as before!